Skip to content
No Minimalist Here > Decoration > Feeding Frenzy !
Yesterday has to go down as one of the craziest days of my life. 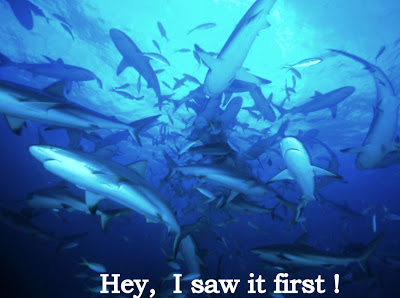 As many of you know my son and his family have moved to Florida.
Their house here in Richmond is now under contract and they have
already moved the furniture and everything they wanted to keep to Orlando.
A couple of weeks ago they had an auction company pickup the more
expensive furniture and artwork remaining.  There was still quite a bit left
in the home so Steve and I decided to hold a moving sale for them.
What was I thinking?
I advertised the sale in Craigslist for several days and included these
pictures of their home. 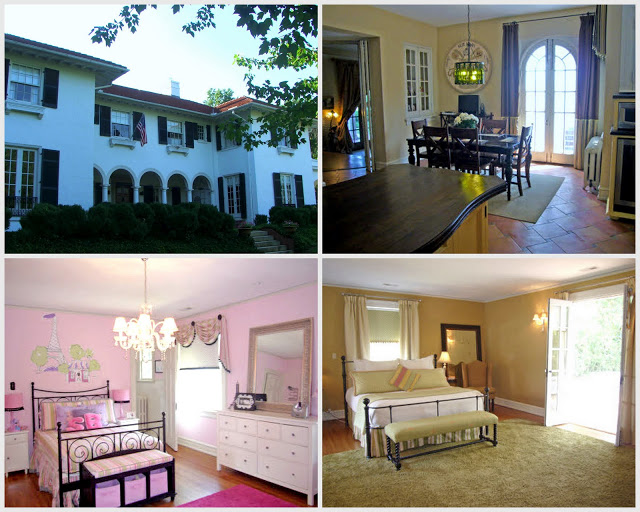 We advertised the sale for Sunday 12-4 pm.  Steve and I arrived at 9:30 am to get set up and almost immediately people started showing up for the sale!  We didn’t let them in the house that early but the garage was open and people started grabbing stuff from it and things from the yard.
By 11:30 we had a crowd on the front lawn so I opened the doors.  Steve stayed
outside selling things from the garage while I was inside.  When I opened the doors it was like a feeding frenzy with people running in every direction and grabbing things.
At one time we had
300 or more people in the house!
The garage was also full of people and there were more lined up to get inside.
The house is three stories and we told everyone that anything not attached to
the house was for sale and  if they brought it downstairs we would give them a
price.  It is amazing what people can carry down two flights of stairs when they
want the item badly enough!
I am the only one in the house pricing and taking money and people were handing me money so quickly I couldn’t even keep up with what I was selling. Steve nor I had a chance to sit down, take a drink of water, eat or go to the bathroom from 9:30 am to 6:00 pm!
It was a total mad house the entire time.
Here are some of the highlights of the sale:
We had so many people waiting we completely forgot to put up the Garage Sale signs.
Within 15 minutes of opening every single thing
in our granddaughter’s room was sold.
We sold two dirty towels that were hanging in the bathroom
One couple bought three partially used tubes of toothpaste and
open rolls of toilet paper.
In all the confusion I sold the ping pong table twice.
One lady bought a rug then resold it on the spot for a profit.
Two young ladies bought quite a few things and when they returned
with the truck they had bought us cold drinks.
Unfortunately, not everyone was well behaved.
I caught up with one couple walking down the driveway with $60
of unpaid merchandise.
Two ladies got into a screaming match over a pair of lamps.
People were going to the basement and unfinished attic even
with the lights off, doors closed and barricaded.
The bathrooms were used without asking and in one case
they didn’t even bother to flush.
We sold two large urns with plants. We saw later where the
buyer had dumped the two big piles of dirt and plants right on the walkway.
I was offered $50.00 for a crystal chandelier marked $450.  She seemed
really insulted that I turned down her generous offer.
The good news is we sold almost everything!  The whole house was cleaned out
with the exception of a Christmas tree, a few toys and some vintage paint by numbers.
Anyone interested in buying a 9′ Christmas tree or Paint By Numbers?
Steve and  I were both exhausted but happy the sale was a success. We were able
to make our kids some extra money and save them from having to come back to
clean and haul off all this stuff.
Jonathan and  Heather,  If you are reading this you owe us a big fat steak dinner!
(Of course they never read my blog so I may have to send them this post)
Steve suggested I start a business where I advertise and coordinate garage sales.
I quickly nixed that idea.
xo,
Sherry 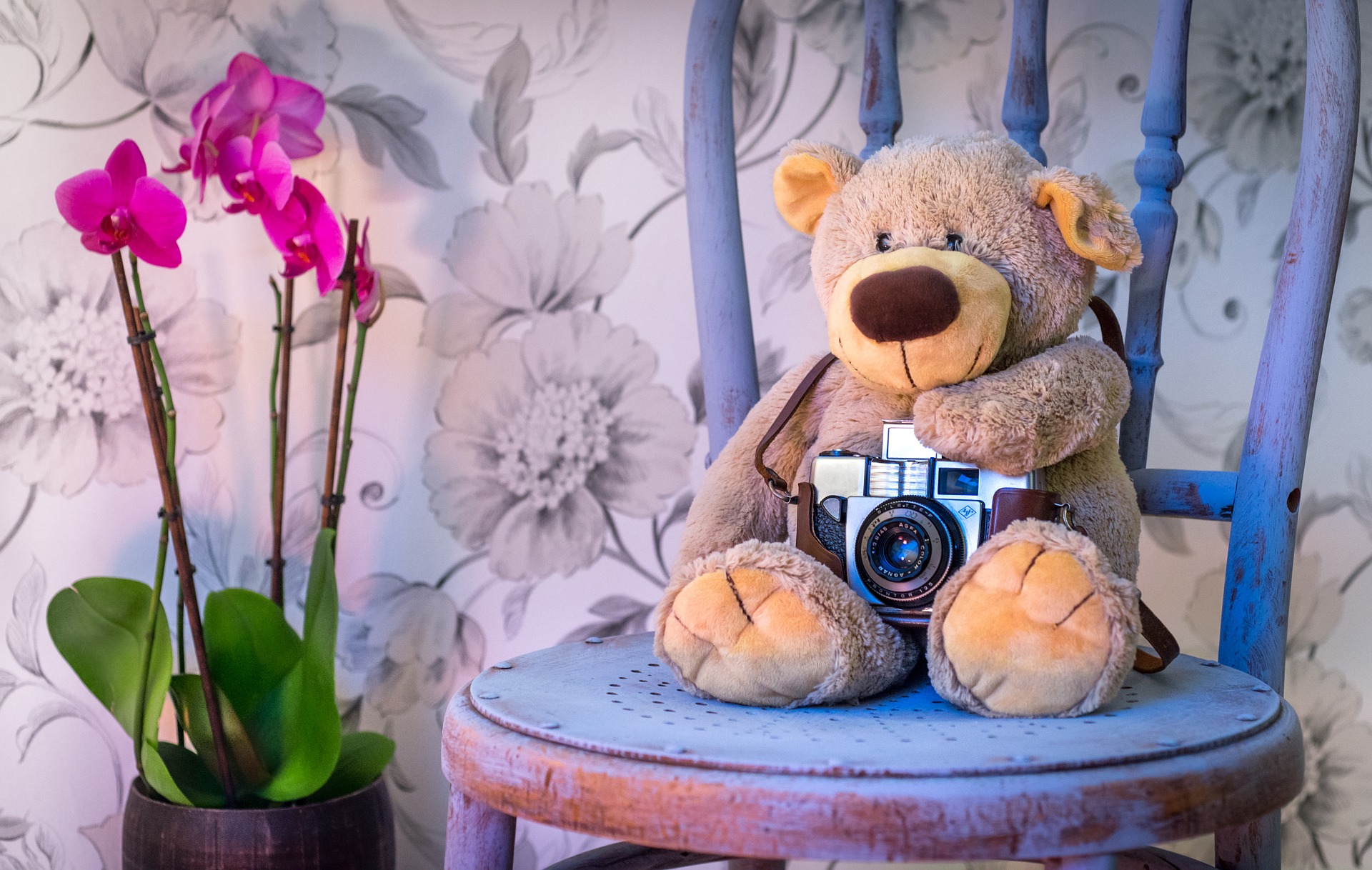 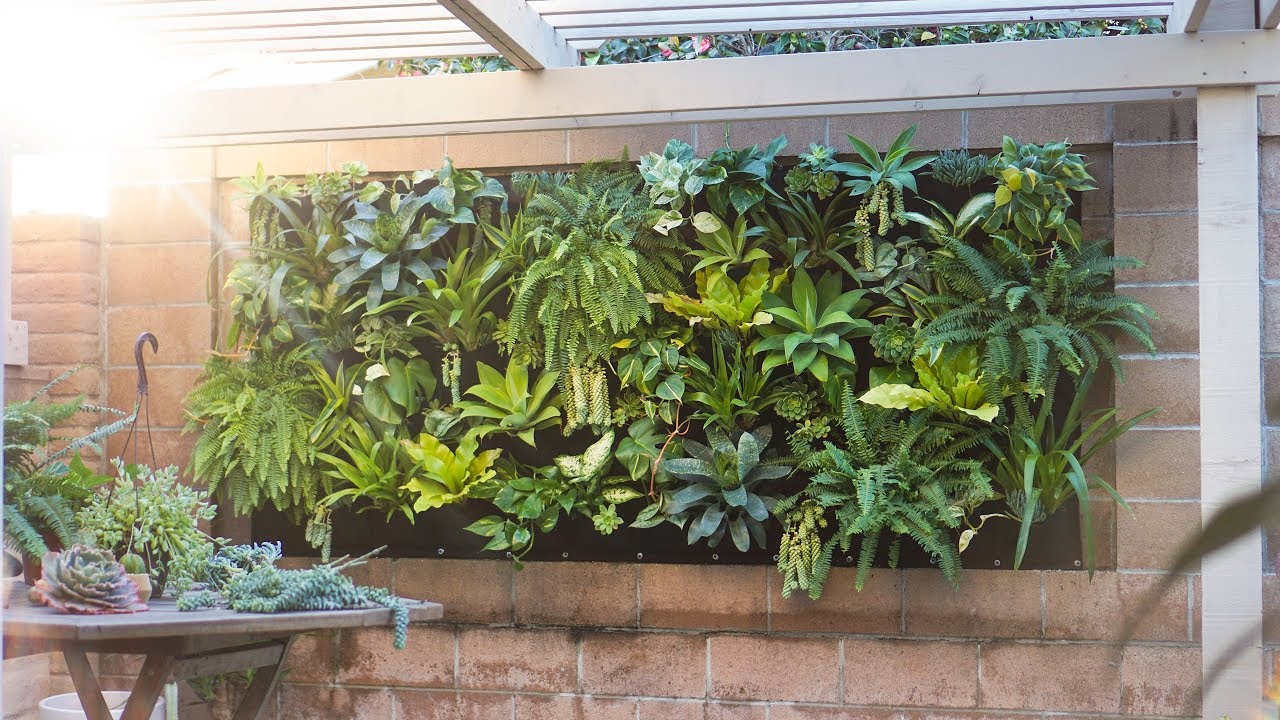 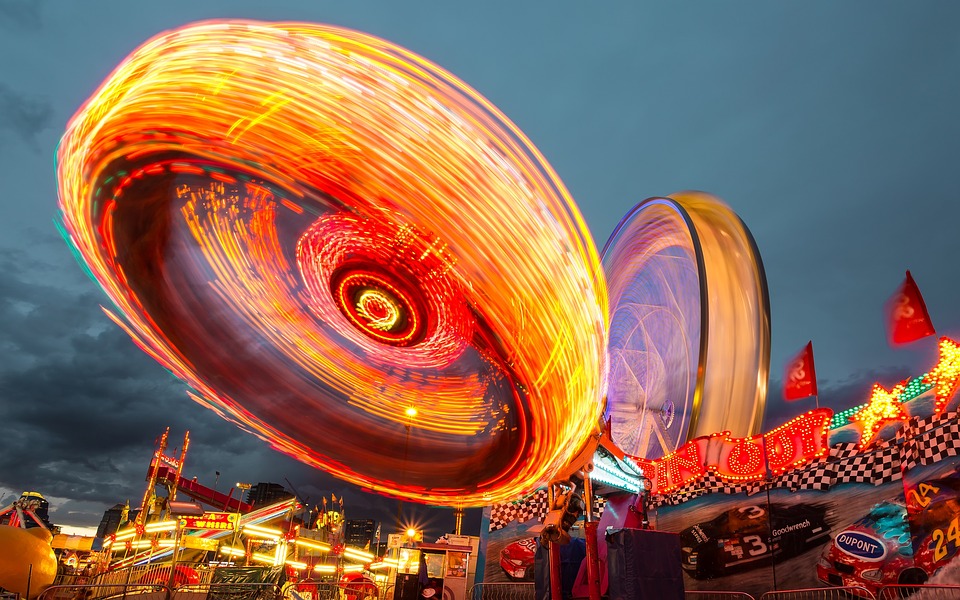 50+ Glam Living Room Ideas That Will Transform Your Home

7 Simple Ways to Match Your Home Exterior and Interior Design

What Size Generator Does a 30 AMP RV Need?

Burglary Is Always Higher During the Holidays, Here’s How to Protect Your Home and Family